We are Open and ready to provide effective IT solutions. Click Here for COVID-19 Updates.

Windows Server 2016 is a powerful operating system that arrived at the technology market with large and varied features offering your company greater security and flexibility, adaptable to any field of work either for small, medium and large companies, thus providing stability for services you wish to implement in your new servers.

This operating system is an evolution of the current Windows Server 2012 R2, if you are planning to use Windows Server 2016 as they used to use Windows server up to the present time then you will obtain a very small learning curve, but if you’re ready to leave the old way and adopt the new world with respect to cloud servers, containers and micro services, Windows server 2016 has something new for you.

We give you three powerful reasons to choose Windows Server 2016.

Windows Server 2016, one of the features offered by this new operating system is to have containers for Windows and Nano Server to provide new ways to implement and execute local applications or applications hosted in the cloud (in different hosting scenarios). 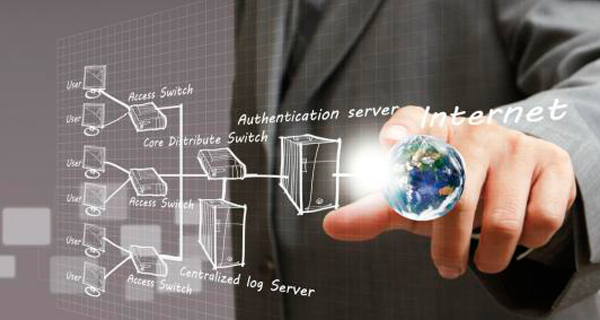 With Windows Server 2016, you can save money and gain flexibility with network and storage technologies.

Windows Server 2016, will provide improved data security and risk reduction in loss of valuable information, it offers a variety of layers of protection built into the operating system.

This will be an introduction to the new version of Microsoft’s server operating system, “Windows Server 2016″, we will give a brief description of the new features and improvements of this operating system.

The main new features of Windows Server 2016 and on which we will go into detail in the following articles:

Is the most important new feature of Windows Server 2016. The best installation alternative for service deployment hosted on a server, as it occupies approximately a tenth of the size of a common installation of Windows server. Enabling cost reduction, scalability and the security that is desired. 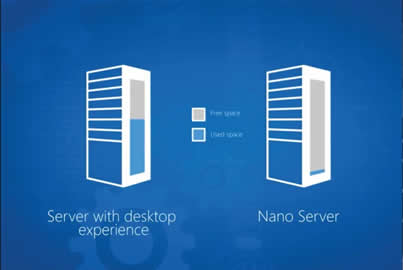 The aim is to isolate applications in the operating system environment and even include improving stability and security, also add and remove virtual memory and virtual network adapters to machines that are running. 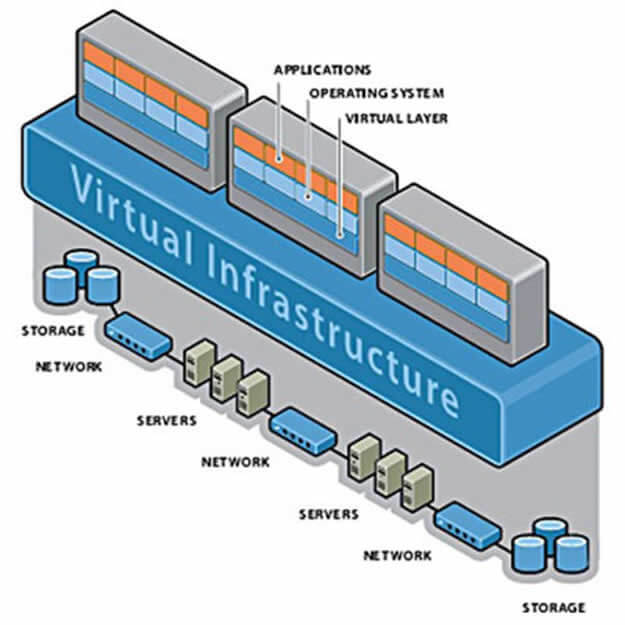 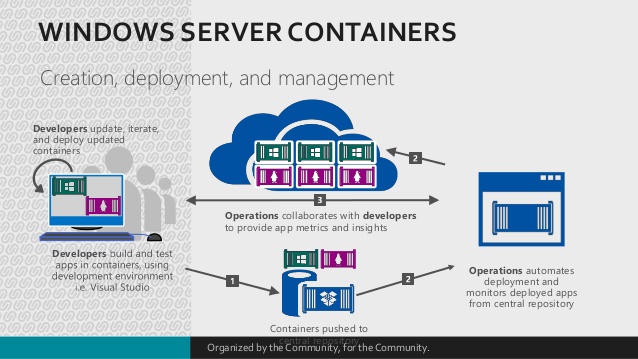 Allows you to run PowerShell commands against a virtual machine without worrying about configuring remote administration, the configuration of network or firewall settings of Windows

This feature allows you to create high availability storage disks connected directly to each node in a cluster, using the SMB3 protocol.

Delivers a new disaster recovery and preparedness capabilities in Windows Server 2016, Windows Server offers tranquility to a loss of data, with the ability to protect data synchronously across different servers.