We are Open and ready to provide effective IT solutions. Click Here for COVID-19 Updates.

One of these services is Amazon Elastic Compute Cloud, which allows users to have at their disposal a virtual cluster of computers, available all the time, through the Internet. AWS’s version of virtual computers emulate most of the attributes of a real computer including hardware (CPU(s) & GPU(s) for processing, local/RAM memory, hard-disk/SSD storage); a choice of operating systems; networking; and pre-loaded application software such as web servers, databases, CRM, etc. 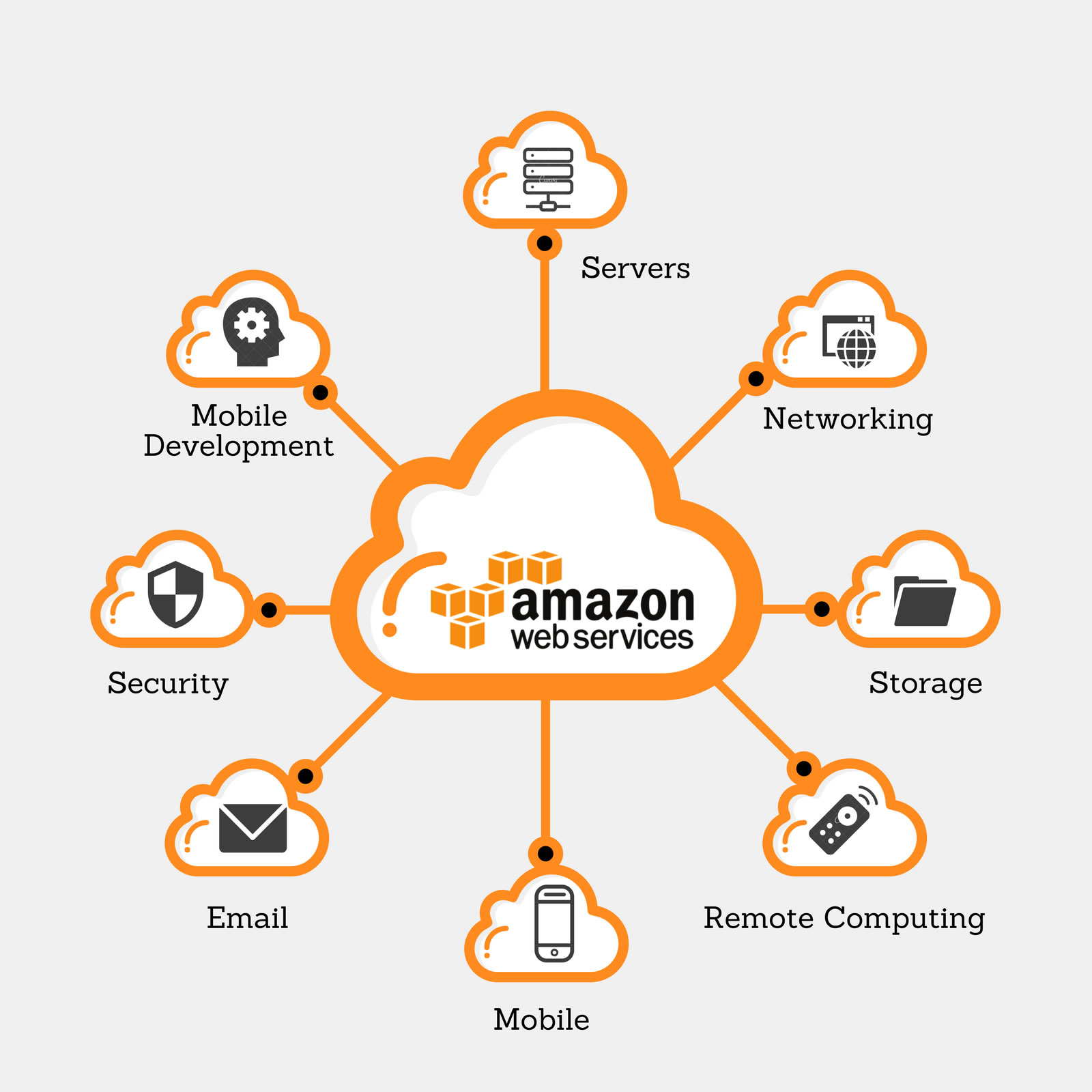 Amazon markets AWS to subscribers as a way of obtaining large scale computing capacity more quickly and cheaply than building an actual physical server farm. All services are billed based on usage, but each service measures usage in varying ways. As of 2017, AWS owns a dominant 34% of all cloud (IaaS, PaaS) while the next three competitors Microsoft, Google, and IBM have 11%, 8%, 6% respectively according to Synergy Group.